In front of Puerto Juárez, 7 km from the coast, is Isla Mujeres. 7 km long and 1 km wide in its most expansive stretch, Isla Mujeres forms in its Western shore the Meco Bay.

Most of its Eastern shore is rocky, but its western coast displays some of the most beautiful beaches. In Isla Mujeres, there are 7 km of extraordinarily fine white sand beaches framed by hundreds and hundreds of palm trees. In there, we have the Macax natural Lagune. Macax Lagune is shallow, and in its crystal-clear water, we can see myriads of wonderful fish. 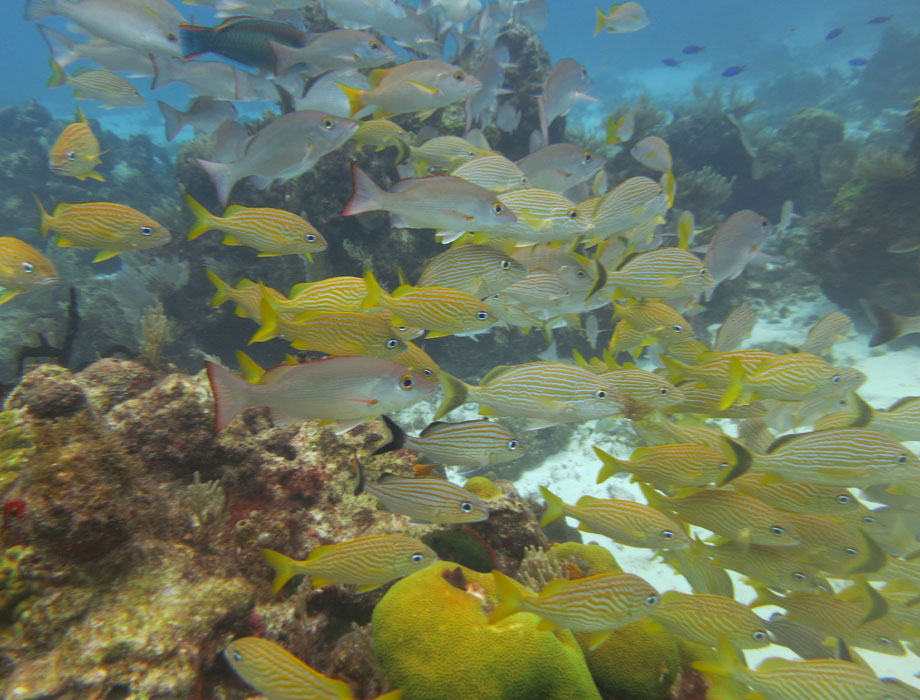 Among its many beaches is Garrafón, which forms an astonishing water world by joining the reef, populated by uncountable fish in all shapes and colors.

To Isla Mujeres shores, arrive from May to September, the turtles to spawn; this is a spectacle some privileged ones may watch if they are willing to keep watch all night long, in silence and in the dark, since light and noise disturb the mother turtles.

To preserve them, there is in Isla Mujeres a Turtle farm. The people on the Turtlefarm pick the lain eggs from the beach and keep them safe from predators. In their facilities, the eggs are kept in the same conditions they would be in their mother's nests. When the little turtles hatch, they are brought to the seashore to start their lives in the ocean.

North of the Island, we find the well-known Cave where the sharks sleep. The Shark's Cave was discovered in 1974 by the famous ecologist diver Ramon Bravo. He then invited the ocean investigator Jacques Cousteau to visit the Shark's Cave. There is a marvelous documentary filmed by Cousteau about the Shark's Cave.

Even though Isla Mujeres didn't have a permanent settlement for a long time, it was very important for the people living in the North of Quintana Roo. 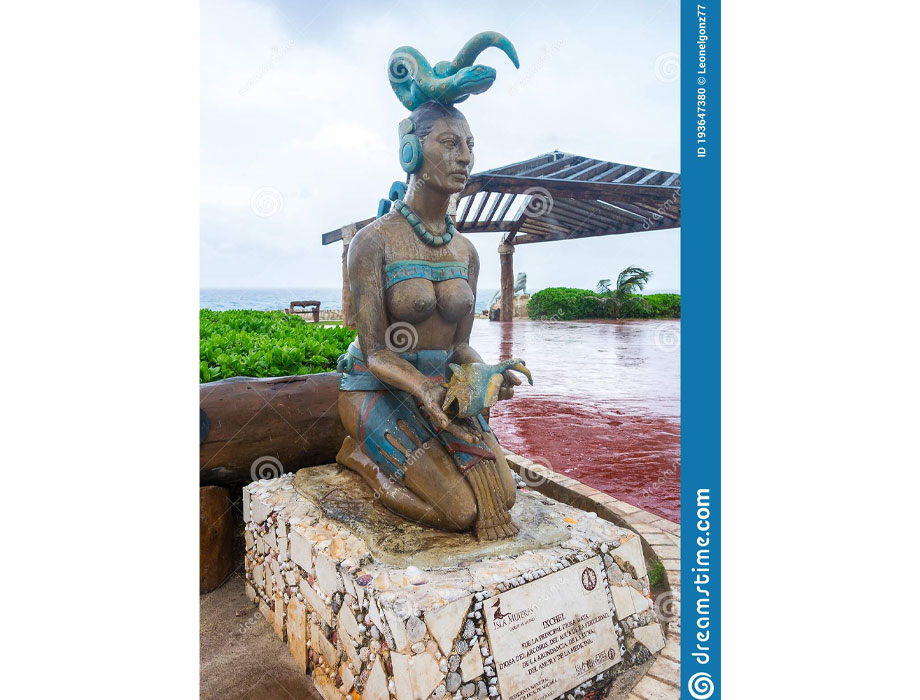 Isla Mujeres was an important pilgrimage destination. On the south point of there is a temple of the goddess Ix-Chel, goddess of food, fertility, and abundance. The women went there to make offers to the goddess. This temple also served as a lighthouse. 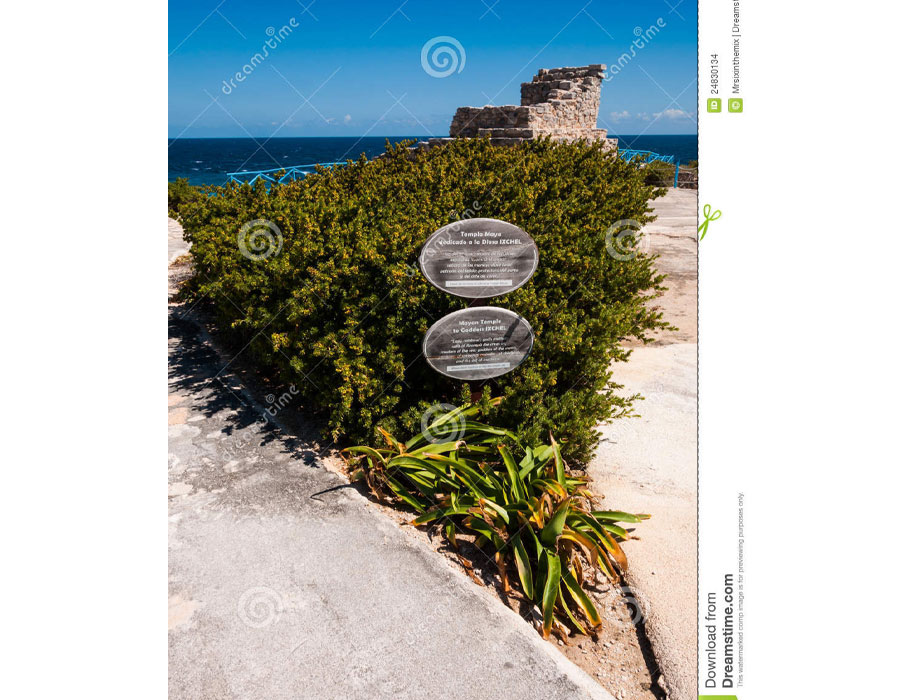 The canoes sailed every day to Isla Mujeres since on the Island there were the "Salinas" (desalination plant).

It was the Spaniards who gave the Island its name. Upon arrival, they found the female figurines the Mayan women brought to Isla Mujeres as offers to Ix-Chel. 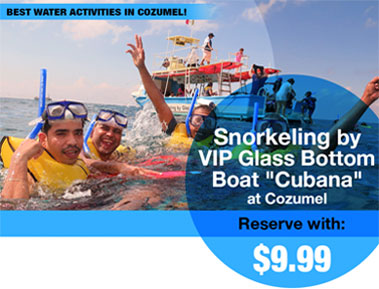 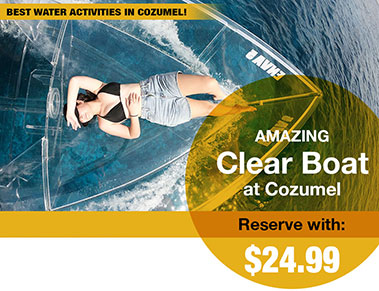 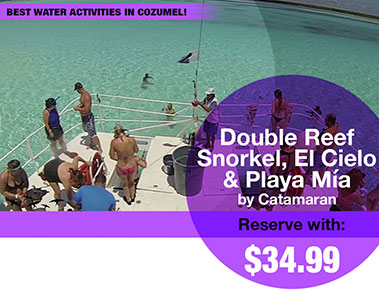